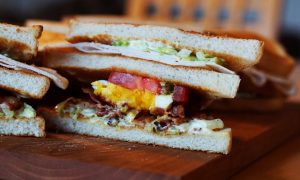 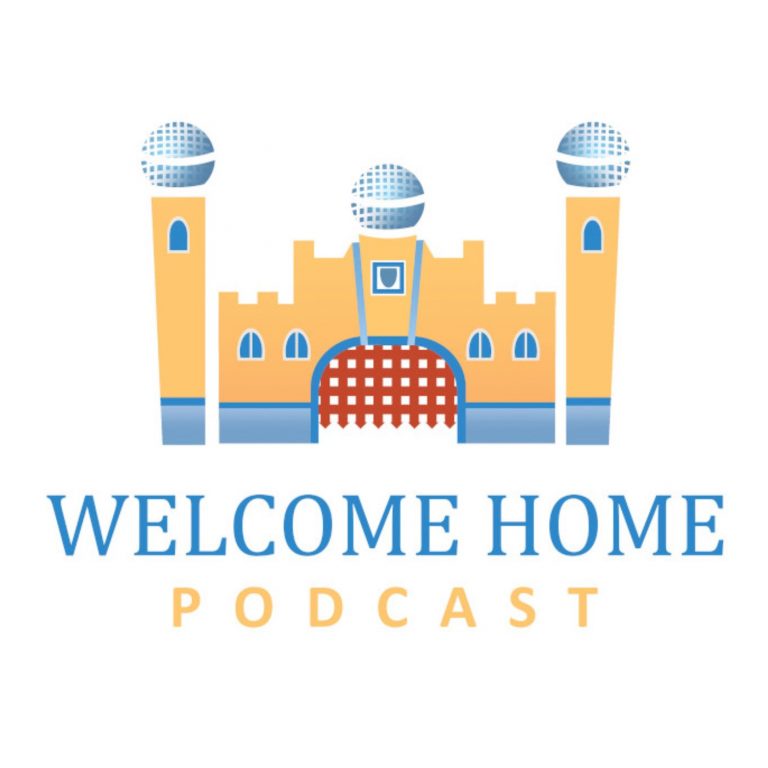 A Disney Parks & Vacation Club Podcast. Tom, Damon and Trevor are Disney enthusiasts who can’t stop talking about anything and everything Disney. On Welcome Home, they talk about everything related to Walt Disney World, Disneyland and Disney Vacation Club (DVC).

As DVC Owners and Disney Parks enthusiasts, the guys have extensive knowledge of everything Disney and Disney Vacation Club. Let Welcome Home help you and your family be more knowledgeable about Disney!

The guys answer a listener’s question about Pixar’s newest movie going straight to Disney+. Disney announced that several popular restaurants are reopening including Jiko and Flying Fish. Disney recently released a video about how they recycle the large gingerbread houses they create for the holidays. New pressed penny designs have been announced to celebrate the 50th Anniversary at WDW. The full line up for the Garden Rocks concert series at the EPCOT International Flower & Garden Festival has been announced and the guys try to remember who some of these bands are. Disney also posted the full list of outdoor kitchens that will be a part of the festival.